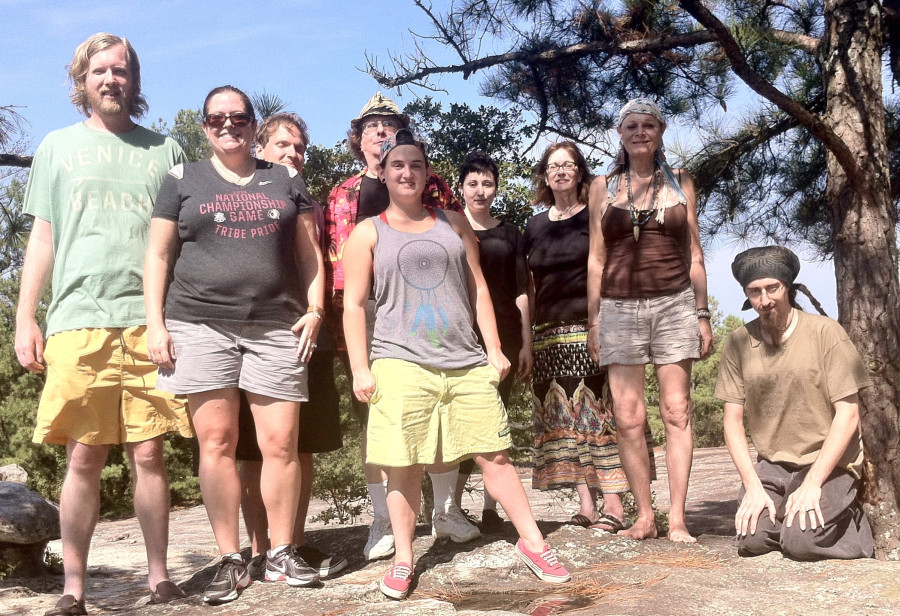 On July 28th 2014 a good-sized group of free illuminists met once again on Arabia Mountain.  On this dated we did points chauds for those who needed them, and our traditional healing circle for those needing such present or absent, following a ritual Working by our long-time close associate in the Work, Tau Sekhmet, reprodced here:

FREE ILLUMINISM
1. Spiritual growth is incompatible with authoritarian structure.
2. Scientific Illuminism requires a non-dogmatic, experimental
approach.
3. A free society linked in free communion should be actualized.
4. We facilitate, we do not lead. We do the Work, we do not extract
oaths or dues, or require dogmatic beliefs.
You can make these resolutions a reality. Join us!
FREQUENTLY UPDATED LIST OF LODGES, TEMPLES, NODES - click here 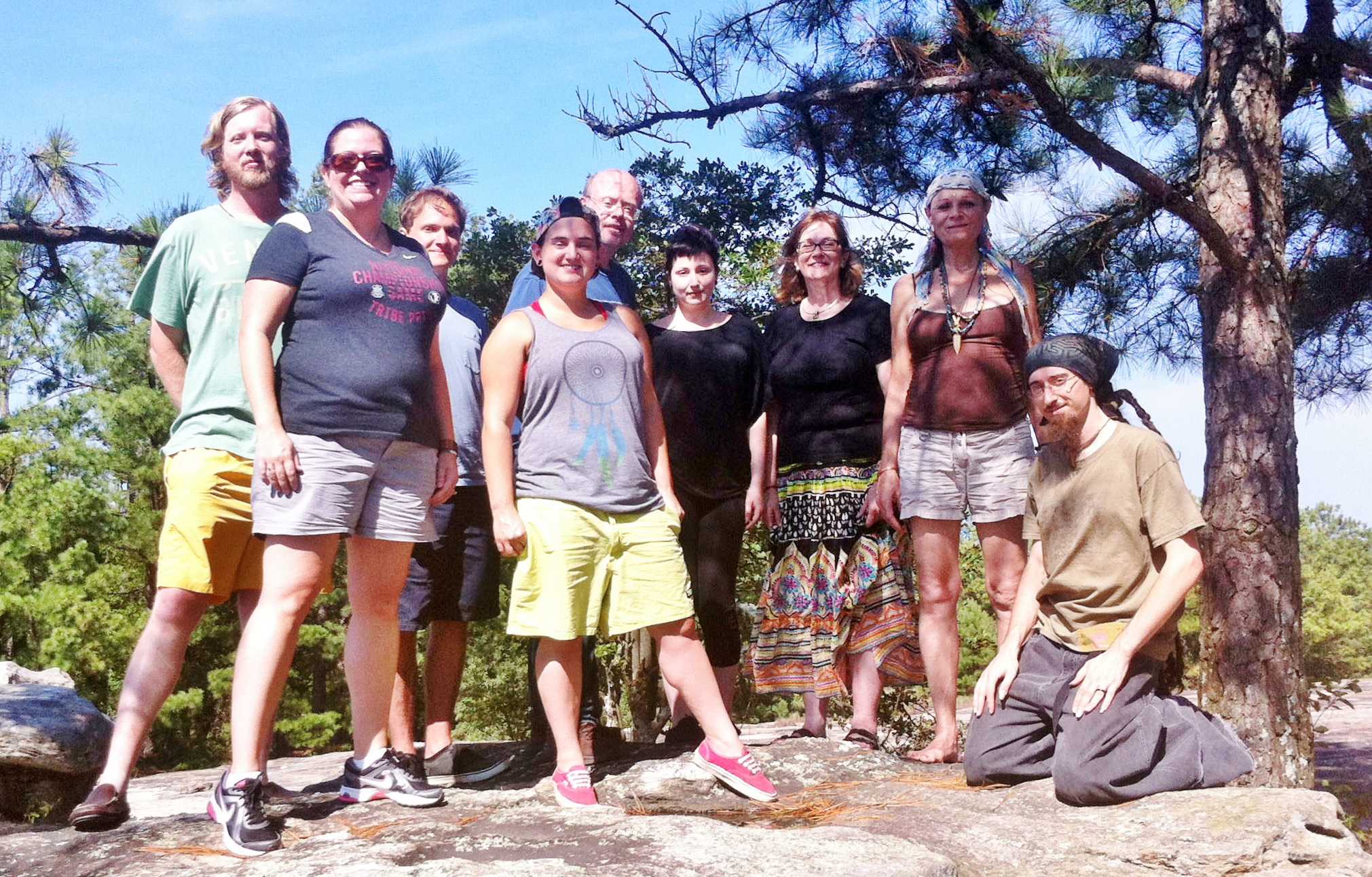