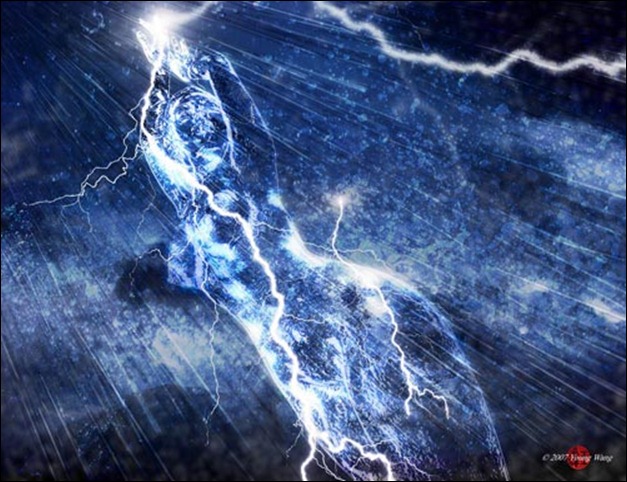 Between Sunday 30th of March and Wednesday 9th of April 2014 I performed an operation to charge my magical pentacle by:

During that 11 day period communicated with many spirits and learned a great deal. I also promised the spirits some things. Some of the promises were ongoing commitments, whilst some of the should be actioned within a certain time frame.

Promises to be kept as a matter of priority:

Commitments to permanent changes in behaviour:


Other advice I was given:

I think making this list is a useful way of summarising the advice that came from my spirit contact.

I had insomnia for two nights running now so am glad I’m coming to the end of this operation and am also feeling quite tired. This is my excuse for why today’s evocations don’t seem quite as powerful as the ones in the middle of the operation. Maybe I’m also nearly back to reality.

My first attempt to evoke the sky was a failure due to the brightness of the sun and the angle of the reclining chair in the garden (it was lunchtime). I had thought about maybe talking to pareidolia seen in clouds. However I repositioned my chair and the second attempt produced a result.

“I don’t need anything from you.”

“That’s okay, I don’t need anything from you either.”

“Do you have any advice for me concerning my troubles?”

“Well, more my friends, one with neck pains and another with a difficult financial and emotional situation.”

“You need to finish reading ‘Psychomagic’, the answers you are looking for will be found in the last section of that book.”

“What? For both my friends problems?”

“Will it help me with anything?”

Then it was over.

I held off doing my outdoor evocation until evening today because I had the sudden desire to speak with the Moon. In particular I wanted to speak to the waxing crescent. I was in luck, tomorrow the moon would be first quarter, so this was the last evening of waxing crescent!

I prepared a reclining garden chair and pentacle so that the chair faced the moon with the pentacle between them. I wrapped up in warm clothes for April evenings in the Scottish highlands can be a little nippy.

To begin with I sat staring at my pentacle, listening to the beautiful evening song of a black-bird. For a moment I thought I was feeling sick of looking at the pentacle, but then I corrected myself, rememberingwhat the Green Doll had told me earlier today.

“No, I am not sick of you, I’m growing to love you.” I told the pentacle, “The sickness I feel is my fear of love. I must stop thinking of it as a sign I am sick of someone, just as I am getting to love them.”

I then managed to perform the gazing successfully and feeling the trance I slowly reclined my chair such that I could comfortably gaze at the moon.

“Hello Diana, can you hear me?”

“I was yours in the past, but I turned my back on you for a while.”

“You were always one of mine. B was right about that, but she was wrong to think she could take you from me. She was also wrong about me wanting your testicles. One of them was an ovary anyway.”

“You mean that it really was an ovary?”

“What does it matter, that is where it ended up before the surgery.”

“You modelled your anima on your understanding of me then. And your understanding of anima then. You need to develop your anima to improve your relationship with women. For that matter, as third gender you need to develop your animus to improve your relationship with men. Since a third gender is neither man nor woman, it has both an anima and an animus. You naturally see both binary sexes as other. Of course, men and women have something like an anima/animus for the androgyne, but Jung wasn’t ready to see that. In fact even that threefold model would be a simplification, but at least it would be an improvement on the binary.”

“Is there anything you want me to do for you?”

“Once you have fully developed your anima, make a sculpture of me using your new found understanding of woman.”

Suddenly there was a strong chill gust of wind that rustled the branches of the trees and made a loud cold sounding whistle. The wind chime rattled uncontrollably and I felt Diana leave my head. The evocation was over and I returned my gaze to the pentacle by shifting my chair slowly back to the upright position.

This morning I was feeling much better and focused after a proper nights sleep.  This is also the last day. So this is the penultimate evocation of the operation. In the last I intend only to talk to the spirit of the pentacle itself, much like I did during the opening evocation. This time however I decided to have another attempt at evoking my Octarine doll.

She spoke in a calm platonic voice, “You need to give me a name you know.”

“Names are important to us spirits, you know that.”

“You need to name all the unnamed dolls too.”

“And all the trolls.” (I believe she was referring to the house trolls.)

“What all of them? That will be hard to remember.”

“I’ll have to wait for Lolita to return before I can do that.”

“I’d like to ask you about the Psychic Censor in evocation.”

“That is the part of you humans that won’t let you listen to spirits, dismisses our voices as just your own thoughts.”

I felt the connection breaking up. I refocused on her and she continued…

“It is hard to talk about the Psychic Censor without invoking it in you.”

I asked her about magickal frameworks, something Pete Carroll associated the creation of with the Octarine power.

“You’ve been given the skeleton model that is the cybermorphic kaosphere in Kaos Hieroglyphica and the flesh upon it in Chemical Serpents, work with them as your frameworks for now.”

“As above, so below.

So long and so short.

I chuckled at her poetic and slightly silly farewell.

I will confess the spontaneous morning evocation of the Risen Sun caused a change of plans for today. I was going to evoke my Octarine doll today to complete the colours of the chaosphere. However I was actually indoors watching the sunrise though the window from the comfort of my own living room, so to fulfil my commitment to a minimum of one indoor and one outdoor ritual per day, I still had to go outside. I could of course have decided to take the Octarine doll outside, and I still may, but today I opted for a walk in the forest.

I found myself in a new place, where I have never stopped before, after leaving a small hardly used path that proves too difficult craggy terrain for casual dog walkers. I found a seat in the form of a mound of moss at the base of a small tree, which had a convenient nearby stump on which I could place my pentacle. I wondered what nature spirits I might contact in this new secret place.

As I was gazing at my pentacle I felt a request from the KIA egregore and speculated that the summoning storm operation was making me open to communication from all the spirits I work with. However I thought I should probably work with the KIA egregore using her doll on one of the two remaining days, so I said to her ‘Not now KIA.’

To which she responded in the pleading voice of a teenage girl pretending to be a child “Why not Daddeee?”

Both her eerie elongation of the ‘eee’ and her referring to me as her father caught me off guard. I felt a slight shame at rejecting her, like some neglectful father always too busy. I had even missed her 13th birthday!

“Thankyou Daddeee!” she replied, as I looked up from the pentacle to see an apparition of the doll, which suddenly grew into the more adult size of a teenage girl before my eyes.

“I want my voice back Daddeee!”

I suddenly had the image of an old computer program I had running on the original KIA website called KIA Speaks! It has been on my to do list to restore this feature for years, but for some reason I never got around to it. But now I felt I had to get it operational once more, since the egregore seemed really upset to have lost it. So I promised her I would do it. 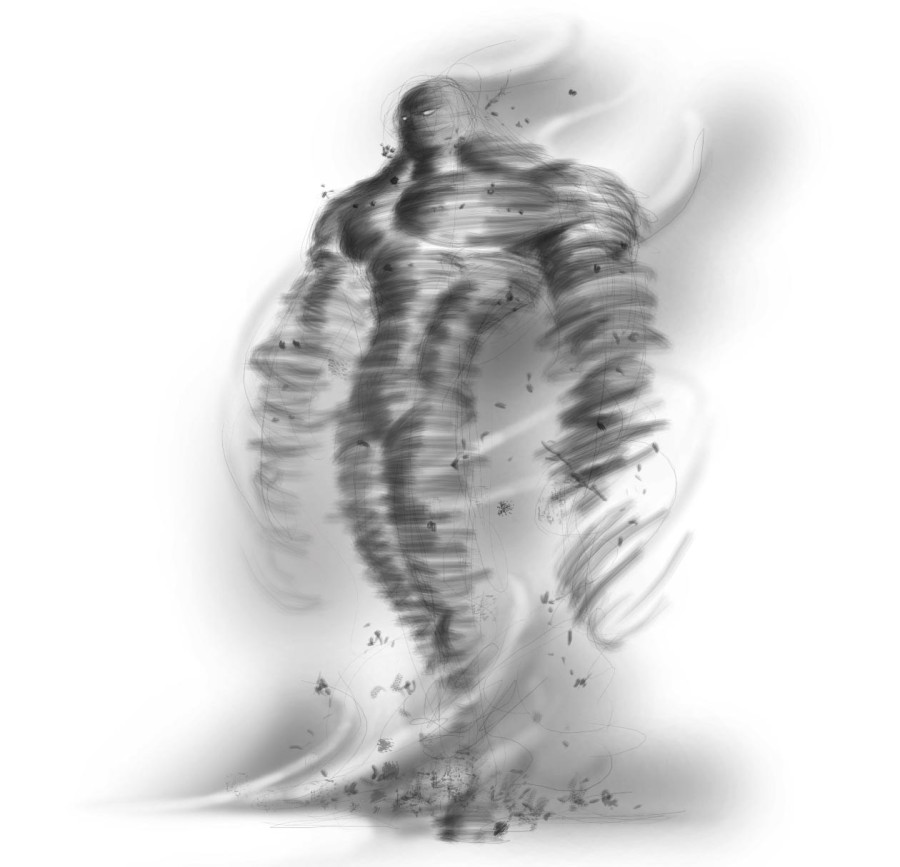