There have been many Congregational Illuminists in and around Atlanta GA USA in 2013, including various points chauds Workings, consecrations, healing circles et al, many on Arabia Mountain. Click here and select slide show for a look at our Work in 2013 on Arabia Mountain - http://s54.photobucket.com/user/allengreenfield/library/ARABIA%202013?sort=3&page=1

Assembly of the Knowledge & Wisdom of Solomon
(a clearinghouse for free illuminst groups worldwide)
Lodge of the Sons & Daughters of Aaron
Ancient & Primitive Rite of Memphis-Misraim
http://www.mindspring.com/~hellfire/bishop/ 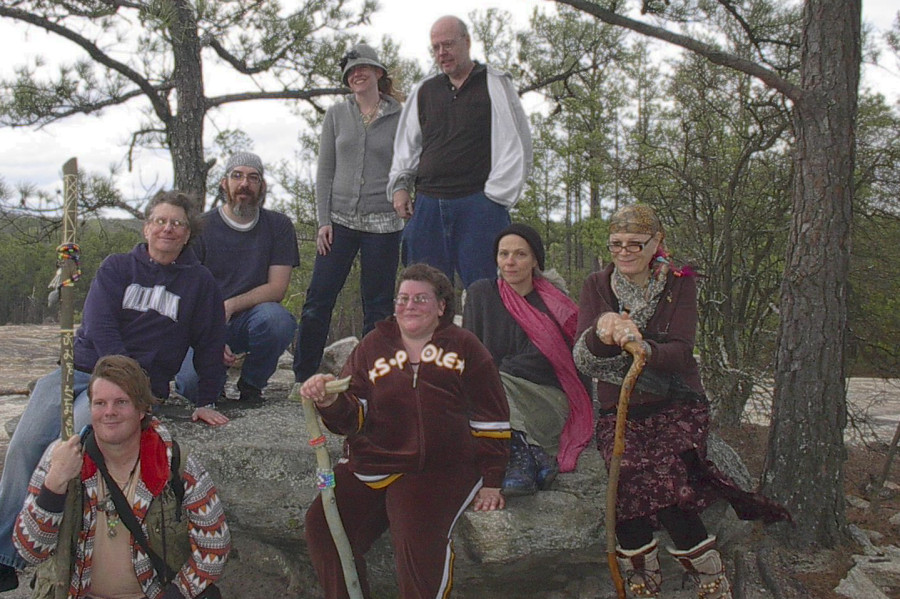 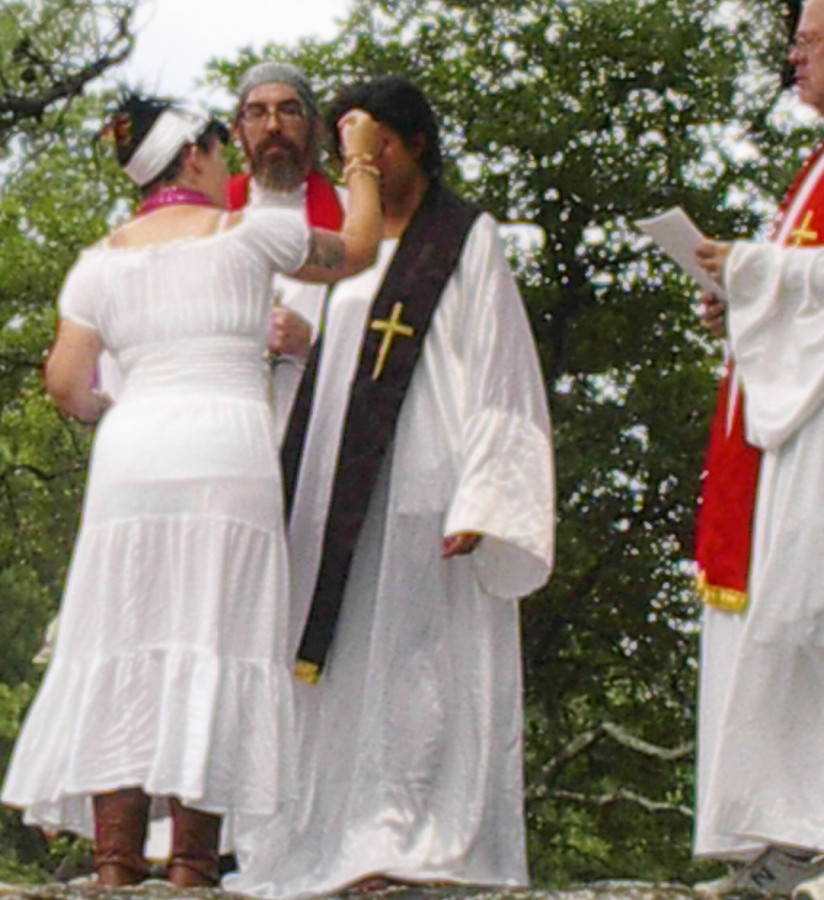 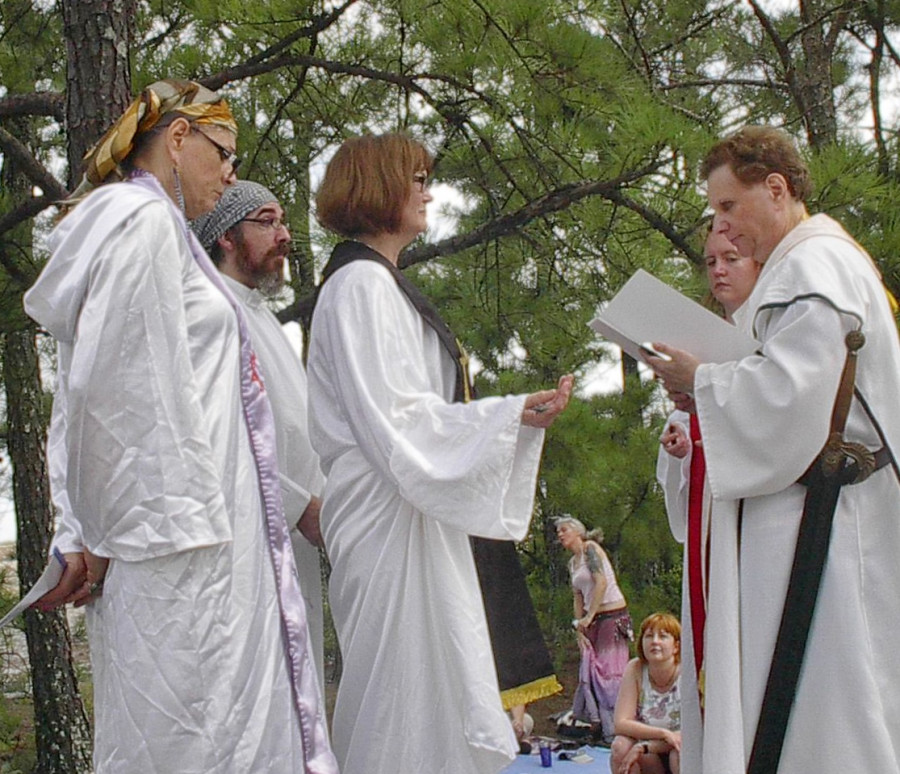 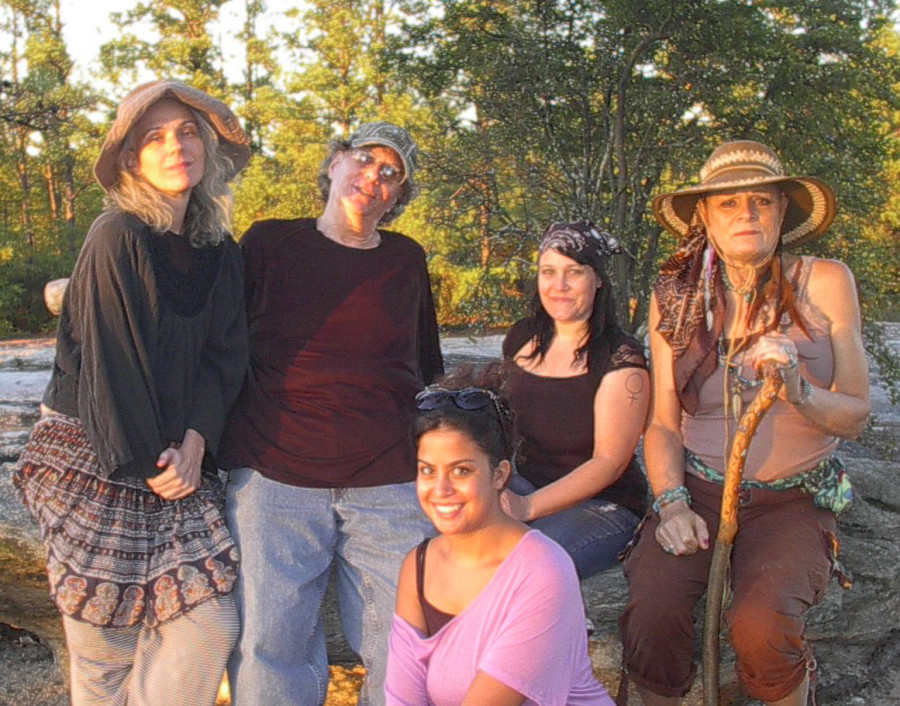 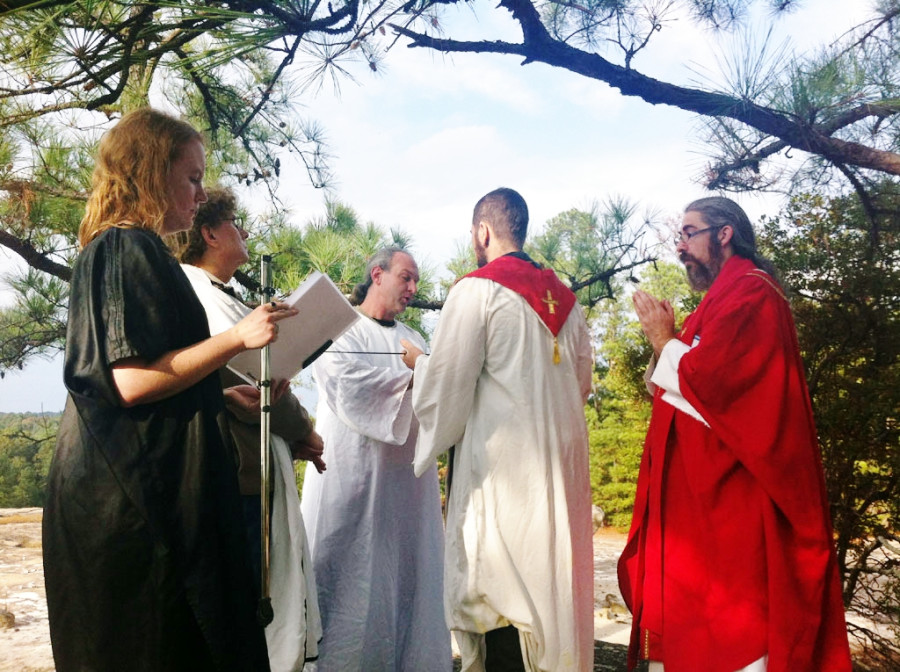 Go to photobucket link, select slideshow and see our local free illuminist community in action on Arabia Mountain in 2013.  Come back to this blog for further additions as they come in! 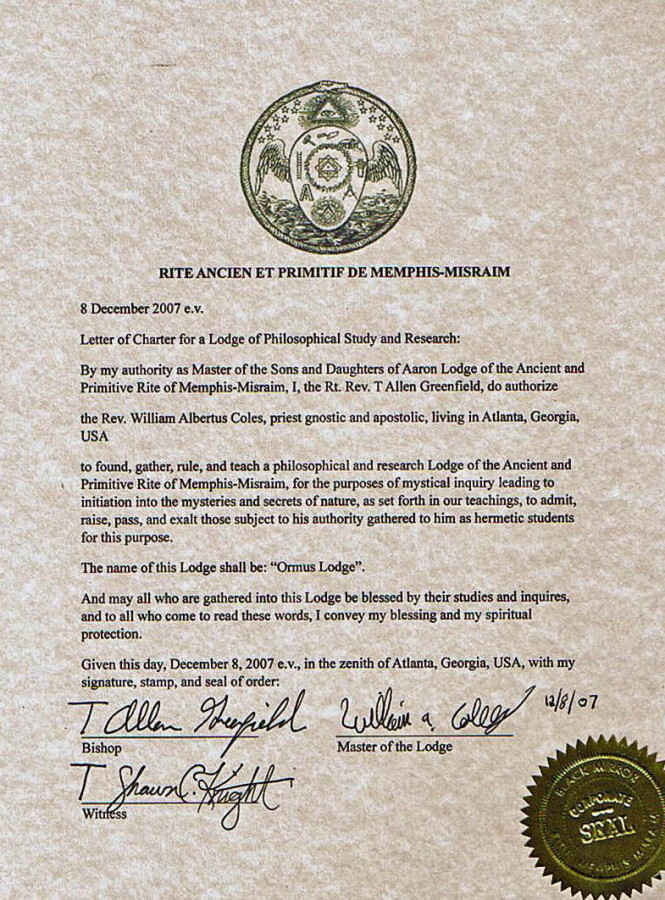 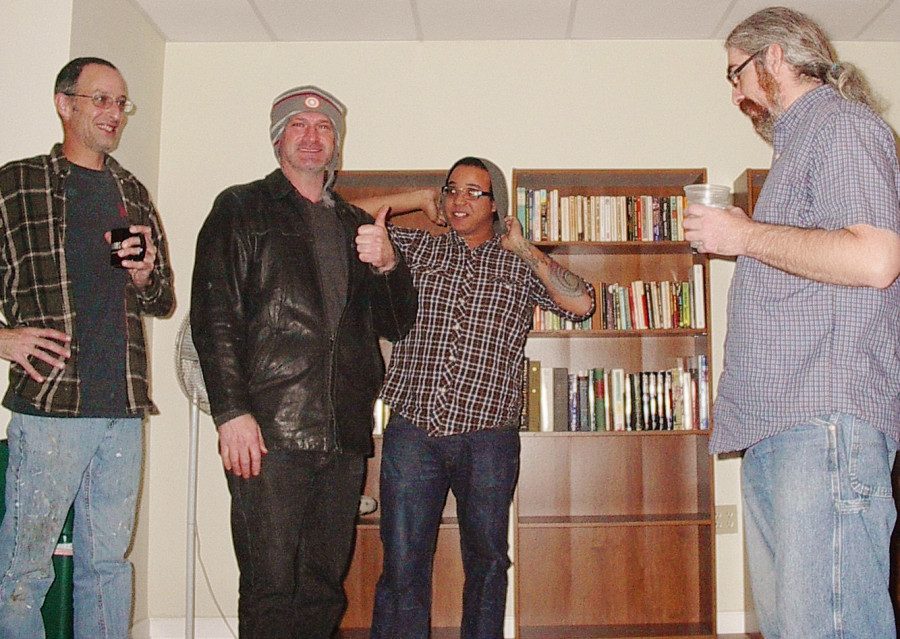 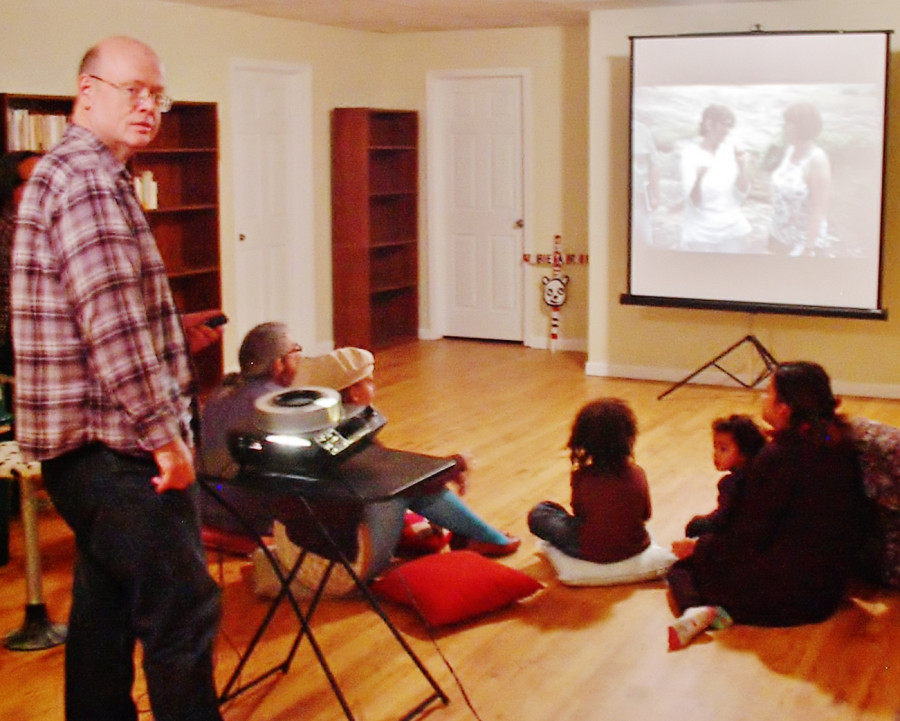 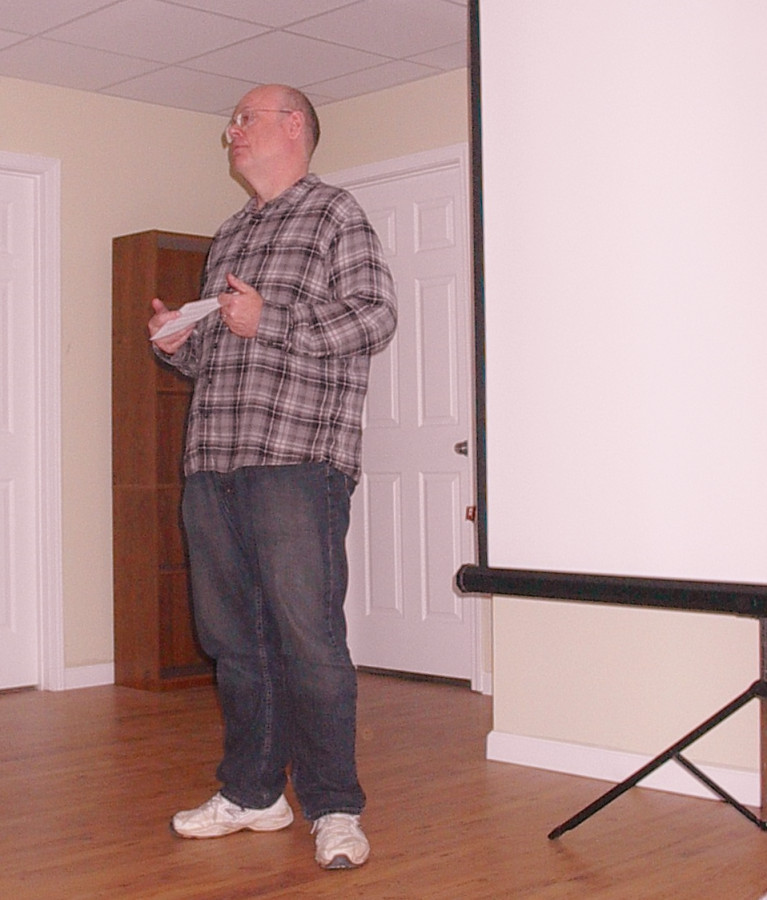 TAU ROGER's NOTES ON PHOTOGRAPHIC ALCHEMY
1. Primacy - the film in the camera was there at the scene and was acted on directly by the light rays from the scene. The same is true of the sensor in a digital camera but not by the computer, printer, monitor etc. This is somewhat broken with a print but even then the print itself was acted upon directly.
2. Photography - "Painting with Light"
a. Silver salts were found to respond to blue light with a "latent" image
b. Sensitivity to other colors was added through different compounds and sensitizing dyes.
3. Like spiritual change and the impact of spiritual light, the changes caused by light on sensitized emulsion are latent - they are not visible until further acted upon, until the environment changes. In photography this happens when they are immersed in developer, which serves as an oxidizing agent, converting the silver salts that were darker forms than those that were not exposed, essentially tarnishing them.
4. Like spiritual light, exposure must be correct within a certain acceptable range. Too little and the change is not sufficient to form the image desired, or even to be visible. Too much and the image becomes undifferentiated dark tones - all black, as if simply burned beyond use.
5. Relative tonality can be altered in black and white by use of color filters allowing some colors to appear relatively brighter or darker than they otherwise would. This might be seen as analogous to different schools of spiritual practice, seeing the same scene in slightly, or not so slightly, different ways through a different filter.
6. The stop bath stops the development before it progress too far, and also preserves the life of the final bath, the fixer.  The practitioner comes back to Malkuth before getting lost in the astral - over developed.
7. The fix serves two functions. First, it renders the exposed and developed, or "tarnished," silver no longer sensitive to light. The image is "fixed" - earthed into the material plane. Secondly, it removes all the non-developed silver which goes into solution in the fixer bath. (This can be recovered, but only becomes economically beneficial when more fixer is used.)  This is analogous to bringing the effects of enlightenment to earth.
8. Finally, the film is washed to remove the components of the fixing bath which, while necessary to make the image permanent, will degrade it over time.
9. For a print, the next stage is to expose printing paper to light passed through the film negative and focused onto the paper.  The paper uses a similar process to the film. Paper is sensitive only to blue and green (or only blue) light, and is more difficult to wash clean, chemical concentrations need to be different, but essentially it is a similar process. I see this as analogous to making spiritual works manifest - "shining a light in the darkness." But not just a blinding flash, which does no good. The light must be carefully controlled and directed where it will do the most good, even prevented from shining where it will not help.
10. Dodging and burning - careful control of the light to form the image desired - spirit direct by Will, knowledge of process, and by Love - heart, and the vision of the final work. 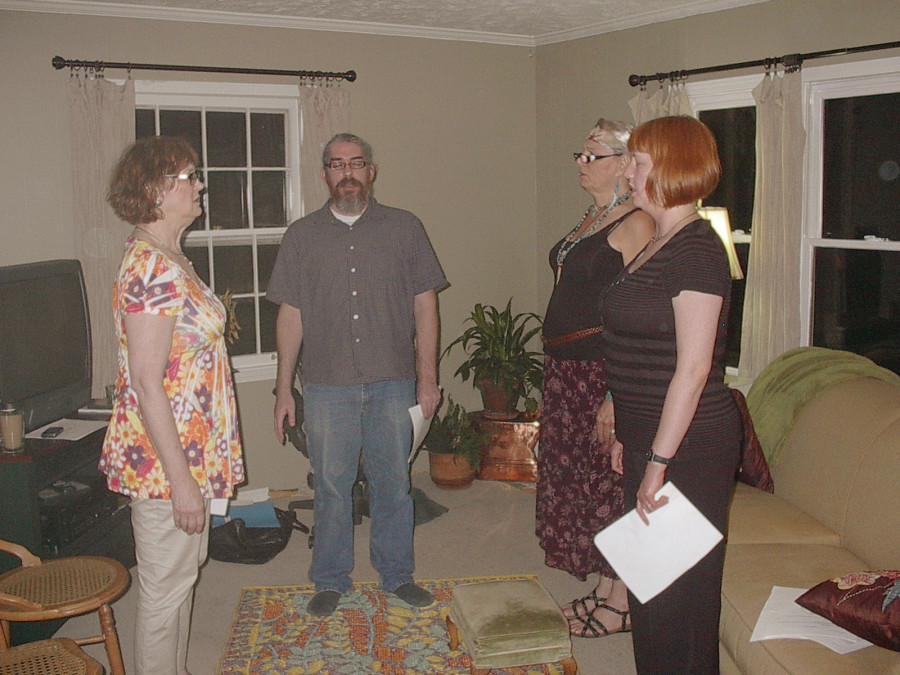