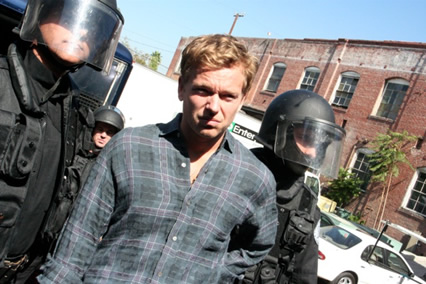 [John Alan Simon is president and chief executive officer of Discovery Films. He has been involved with the financing, production, sales, and marketing of many successful independent features including, "The Wicker Man" (starring Edward Woodward); "The Haunting of Julia" (with Mia Farrow and Tom Conti); "Basket Case", "The Howling, Part 2" and "Out of the Blue" (starring and directed by Dennis Hopper). In partnership with Rosenbloom Entertainment, Discovery has acquired film rights to three novels by reknowned science-fiction writer, Philip K. Dick, whose works have formed the basis for such successful science-fiction films as "Blade Runner" and "Total Recall". Simon has written the script and developed "Flow My Tears, the Policeman Said", based on Philip K. Dick's novel, for Paramount Pictures in conjunction with Tom Cruise/Paula Wagner Productions and Oliver Stone's Illusion Entertainment. Prior to his entry in the film industry, Simon was a successful journalist and film critic, both as staff writer for the New Orleans Times Picayune and as editor-in-chief of New Orleans magazine. He has also written film and music reviews and feature articles for various publications, including the Chicago Sun-Times, Downbeat Magazine and American Film magazine. During this period, Simon also taught courses in film and writing at Tulane University, Loyola University, and the University of Illinois. Simon graduated from Harvard College with honors in History and Literature and served as an editor of the Harvard Crimson.] 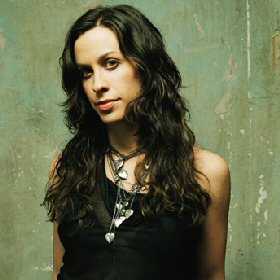